One of my biggest shortcomings in my personal life is that I’m a terrible, terrible secret keeper. Most of my friends know this about me, and accept it (and by that I mean, they either choose not to tell me secrets or they spend an hour stressing the importance of me keeping my mouth shut before they share anything). I’m kind of an open book, and I just don’t do great with secrets and especially something that requires me to not tell the entire truth. I’m even worse at lying. This makes it difficult for me to do things like participate in surprise parties or events.

It also made it really tricky to not tell people that we are having a baby! Today is Halloween, JR’s FAVORITE holiday, and it seemed like a good day to share the news. Although, I’m feeling a small bit of guilt over not doing some cutesy announcement. So, for those who like a visual representation and can appreciate my laziness and lack of creativity, here you go! 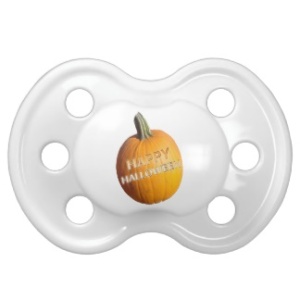 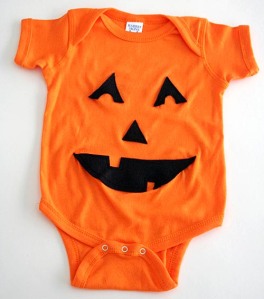 Funny little backstory. Knowing that we would most likely be living overseas when we started a family, JR and I didn’t know if our children would be born back in the States or wherever we were living at the time. The reality is that JR’s work strongly encourages all children to be born in the US, which somewhat eliminates that decision for us, but we didn’t know that back before he actually started the job. So we were discussing the pros/cons of having a child born outside of the US. JR got really excited thinking that if we had a baby in Kosovo, it could potentially have dual citizenship. And with Kosovo being a very small and very new country, he thought our future child could be an Olympian for Kosovo (where the competition would be likely not as intense as in the US). In his mind, being an Olympian is one of life’s greatest achievements, and our child would be able to train with great coaches in the US, but then compete as a Kosovar.

I don’t even know where to start with how crazy that seemed to me. What about me makes you think – yep, she’s a parent of a future Olympian? Nothing. More importantly, if our child wasn’t born on US soil, I’m pretty sure he or she couldn’t be President. Or if it happened, they’d be constantly harassed about a birth certificate. (I realize this is a debatable issue, but it seems like a birth in the US would give the child the BEST chance to be President without being hassled by Donald Trump down the line.) That’s not fun for anyone. So we went back and forth over what would give our potential kid (which at that time was still very much in the wayyyy future) the better future – a chance at being President, or a chance at being an Olympian. Because we are kind of ridiculous.

Anyway, after discussing the matter with our doctor here, the decision was made and we will be back in the States in the spring to have our baby!

3 thoughts on “Secrets, Secrets are No Fun”